The company “Nuevo Milenio” has announced an emergency plan, prompting several main-route buses to take over the operations of other lines affected by the driver strike.

SANTIAGO.- Residents of seven municipalities in the western sector of the capital were affected today by a strike of more than 80 bus drivers belonging to the company “Nuevo Milenio”, which operates in the I and J zones of Greater Santiago.  The demonstration however, has gained only partial adhesion as the amount of activity impeded has declined.

According to Radio Bío Bío, while driving by some of the municipalities affected by the strike –which include Cerro Navia, Estación Central, Quinta Normal, Pudahuel, Lo Prado, Maipú and Cerrillos- some buses belonging to the company can be seen operating.

Additionally, in order to combat the situation, Nuevo Milenio has habilitated other vehicles to cover the routes of drivers that refuse to reassume their labors if salaries are not increased.

According to leaders of the strike, the demonstration did not muster the expected amount of support, due to the fact that many of the drivers were apparently not informed of the event, as well as alleged pressure placed on workers by the company. 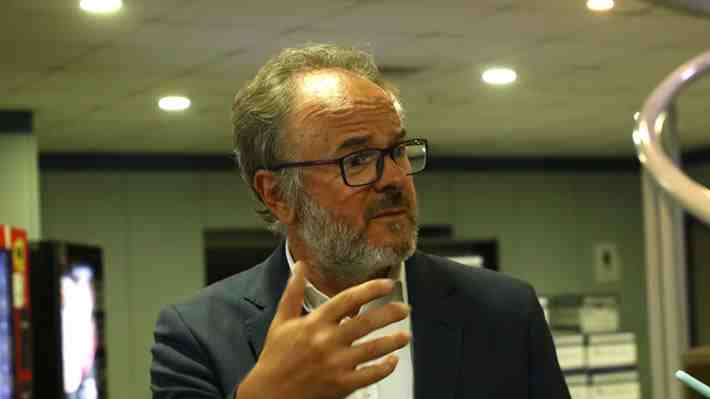 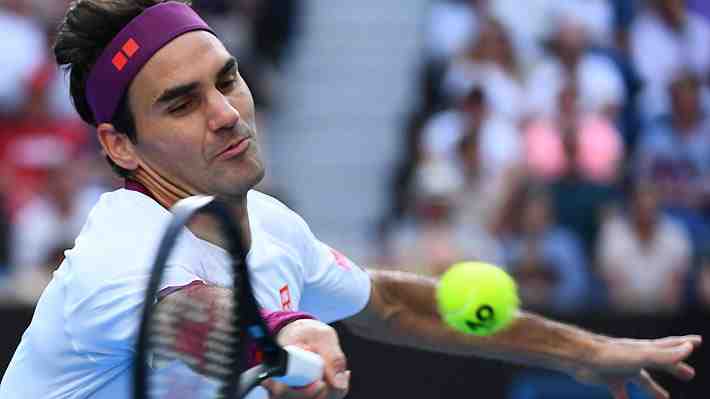 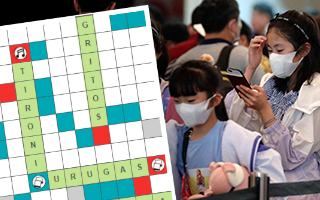