SANTIAGO.- The Retirement Fund Supervisor stated Monday that profitability for all Chilean retirement funds registered a steep drop during 2008 due to plunging world markets amid the global financial crisis.

The five retirement fund administrators (AFP) participating in the Chilean retirement system posses five funds that are differentiated by their exposure to fixed or variable income instruments, which correspond to the risk profile and age of each worker.

The fund supervisor stated that real profits for funds “A” and “B”, which consist of a greater amount of domestic and international stock instruments dropped by 40.26% and 30.08% respectively.

The “C” type, which is the largest fund and is characterized as having the most significant investment in fixed revenue, though it maintains participation in domestic and foreign stocks, dropped 18.94% during 2008.  Meanwhile, the “D” fund, which possesses a lower proportion in variable revenue, fell by 9.86%.

The “E” fund, which only invests in fixed revenue instruments and is therefore the most conservative of the funds, fell by 0.93%. 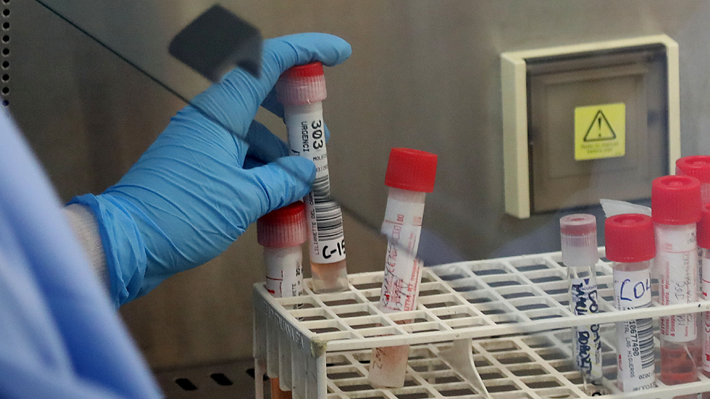