The store is equipped with security cameras that may help to identify the burglars.

SANTIAGO.- A group of criminals is currently on the run with three million pesos worth of merchandise stolen from the Mor clothing store on calle Alonso de Córdova, in the Municipality of Vitacura.

As was reported by Radio Cooperativa, initial investigations performed by the Police Investigative Unit have led to the conclusion that the thieves broke into the establishment by smashing the glass with a heavy object.

The Mor store manager indicated that this is the first time this store has been burglarized, but mentioned that the main store in the Municipality of Quilicura has been robbed four times previously.

With regards to how to identify and track down the individuals, the manager explained that the locale is equipped with security cameras and that within the next few hours police will determine whether the footage can be of any assistance. 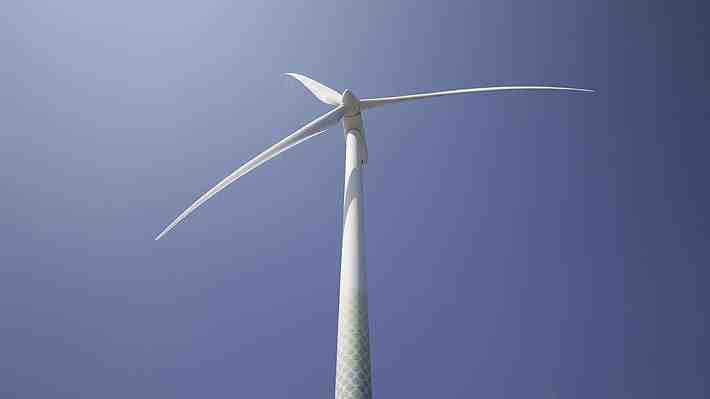 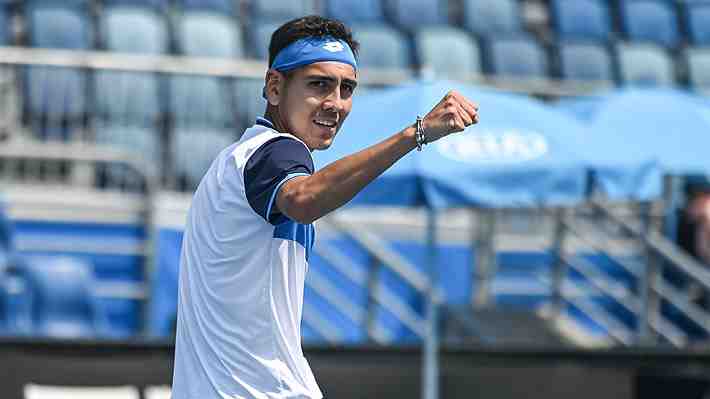