The demonstration was called off and in 30 days the workers will evaluate whether or not their demands have been met. If not, they plan to reinitiate strike activities.

SANTIAGO.- Following a negotiation process with the Ministry of Justice that lasted into the early hours of the morning, the four gendarme associations decided to halt the strike in order to form a committee with the government. The group will draw up a supplementary recommendation for the law proposing the expansion of prison facilities currently being processed in Parliament.

After the signing of the agreement this morning by undersecretary of Justice Jorge Frei, the leaders of the four unions and the Gendarme Director, the strike is to be immediately suspended at all of the penal facilities in the country.

Regardless, the leaders have made it clear that at the end of the 30 day period, they will assess whether or not the agreement has been fulfilled and if not, they will re-initiate the strike and demonstrations at once.

The joint committee that will oversee the legislative process for this law proposal is to convene as of today to begin work on the supplementary recommendation and will be made up of representatives from the Ministry of Justice and the four unions. 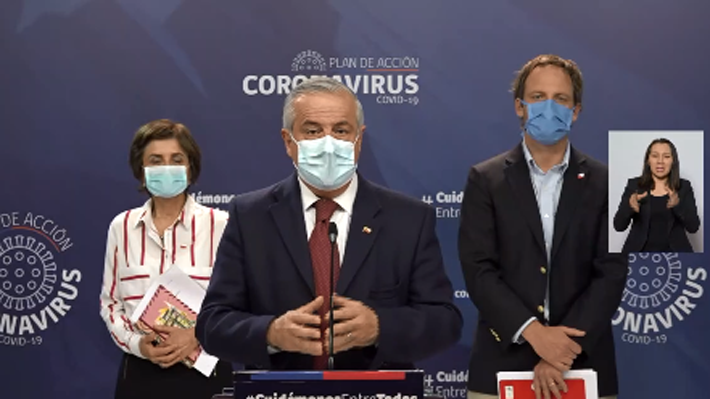