The heir to the British throne will meet with President Michelle Bachelet on Monday.

SANTIAGO.- During what the government considers to be a historic visit, Prince Charles of England will arrive in Chile on Sunday along with his wife, the Duchess of Cornwall, Camilla Parker.

The official agenda for the visit, which will last until March 11th, was published today on the British Embassy's website.

On Monday, the prince will place a floral offering at the monument of Libertador Bernardo O´Higgins. He will then be taken to the La Moneda Presidential Palace, where he will meet with President Michelle Bachelet.

Later, the prince will head to Parque Bustamante to participate in an event to mark the launch of the National Campaign for Energy Efficiency.

That same day, the Prince of Wales will visit the Joint Center for Peace Operations in Chile, while the Duchess of Cornwall will attend a presentation by the Foundation of Youth and Children's Orchestras.

In the afternoon, both will attend a reception at the Country Club and then Prince Charles will participate in a round table discussion to address climate change with several representatives from the business sector.

During the evening, the royal couple will attend a dinner party to be held in their honor by President Bachelet at the La Moneda Palace.

On Tuesday, Carlos and Camilla will travel to Valparaíso to visit the Commander in Chief of the Navy and attend a reception aboard the Almirante Condell frigate. Later, they will make their way to Emiliana Vineyard to speak with a group of organic producers and growers.

After returning to Santiago, the prince will visit the company ECOPellets in Pudahuel, which is dedicated to the production of bio-fuels based on wood waste.

On the morning of Wednesday March 11th, the couple will leave the country to continue on their South American tour, which also includes Brazil. 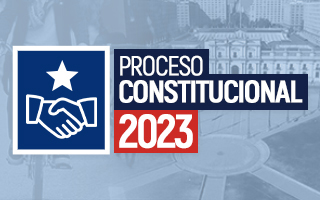 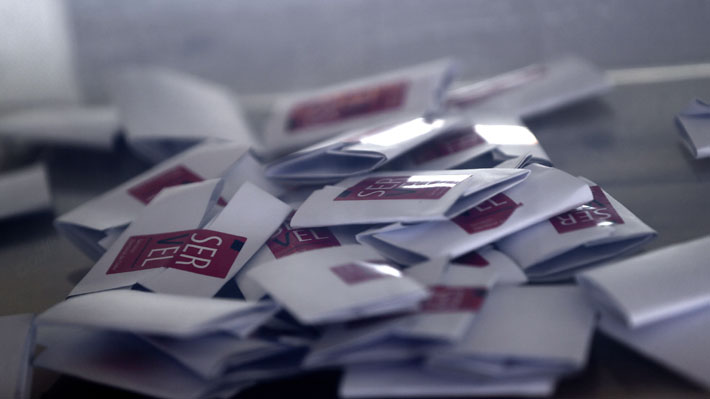 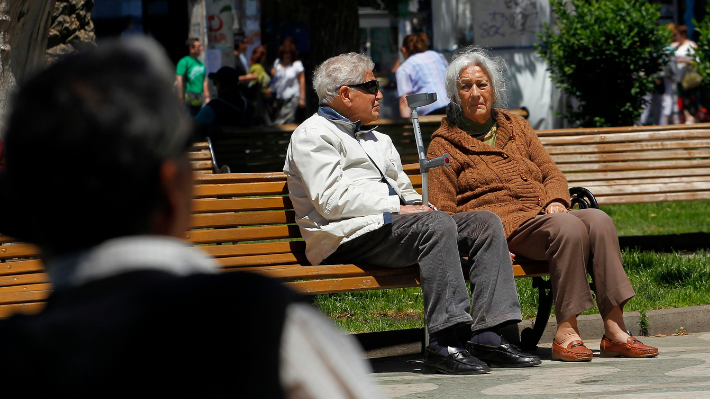 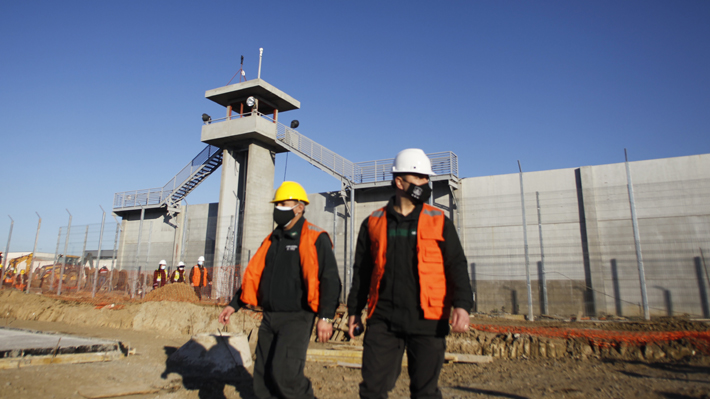 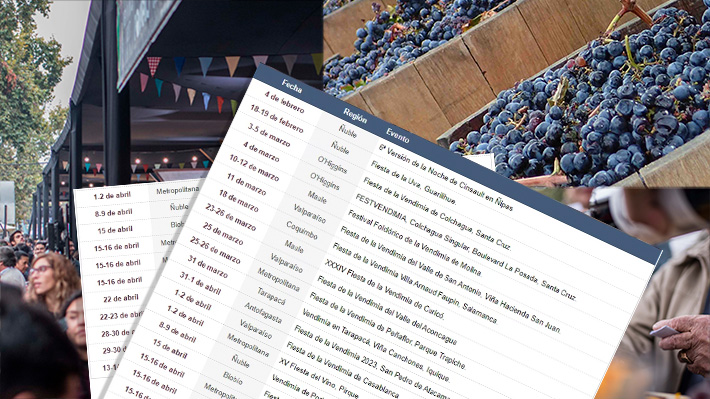 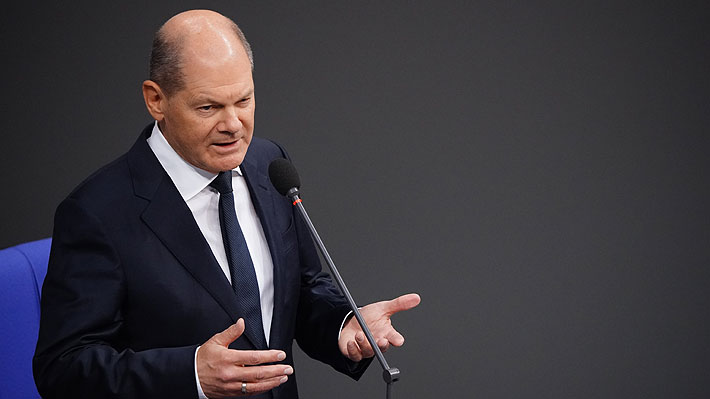 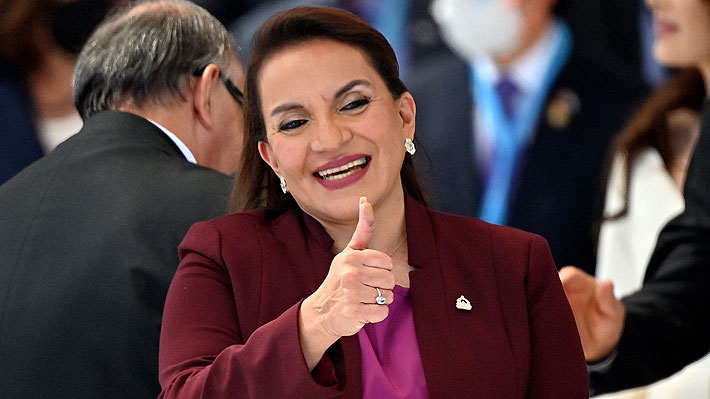 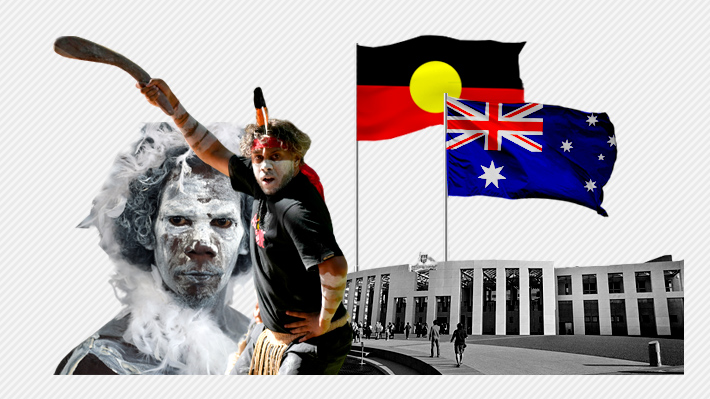 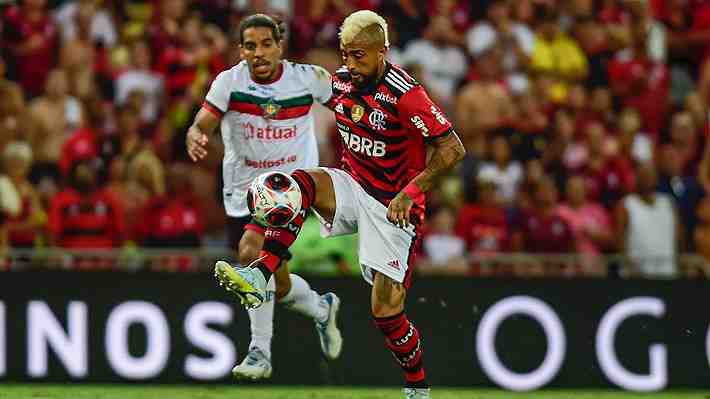 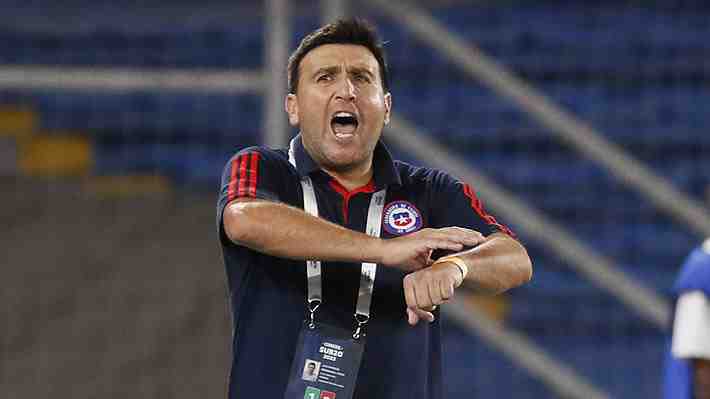 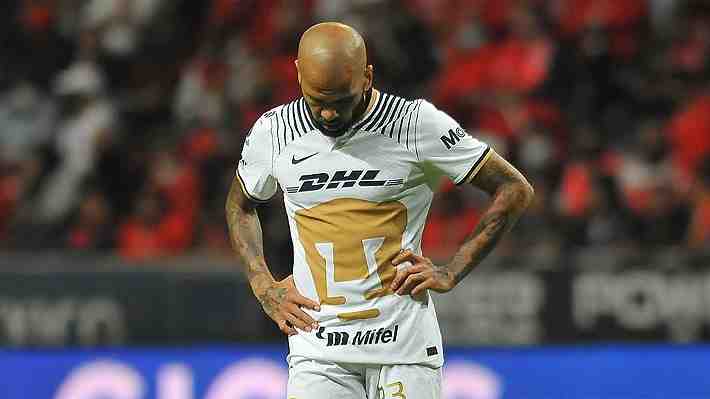 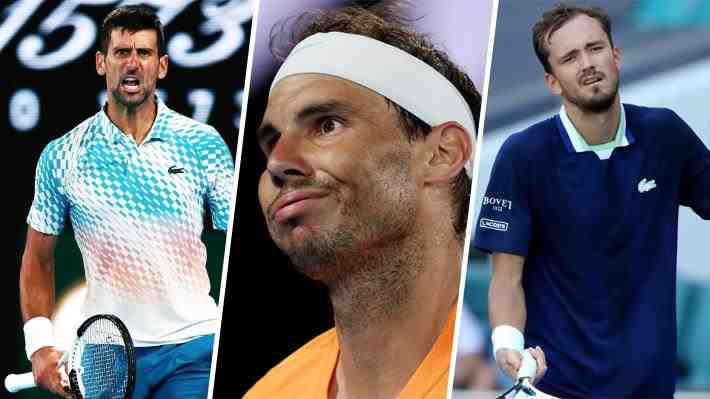 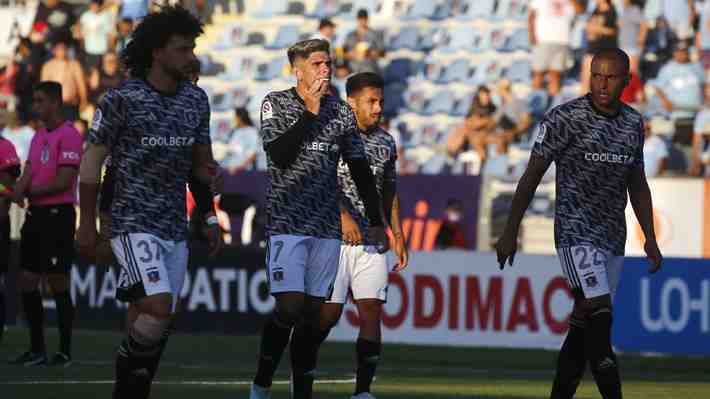 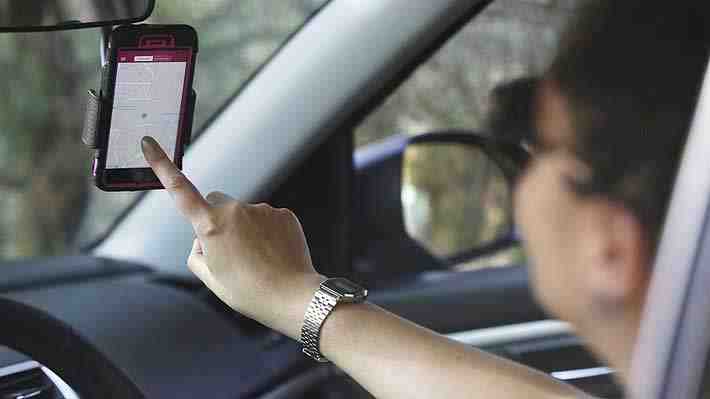 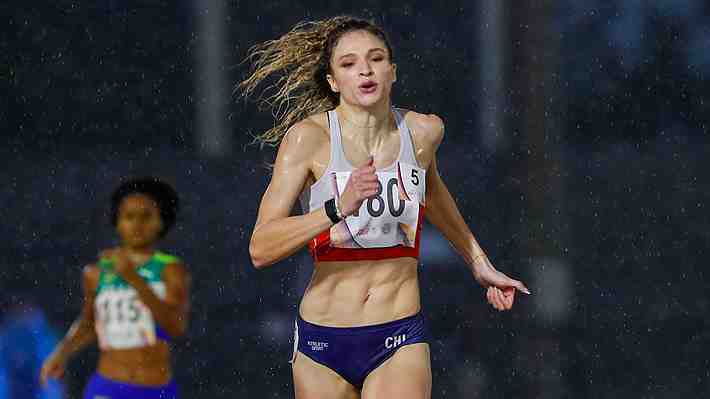 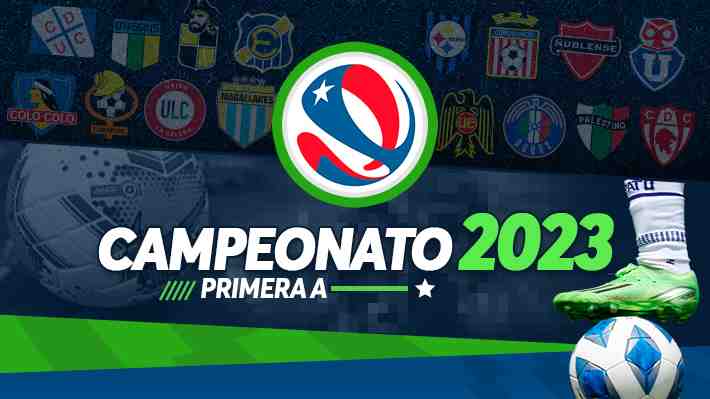 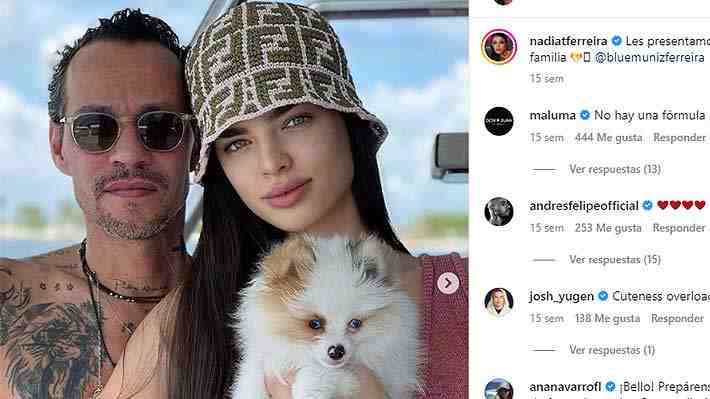 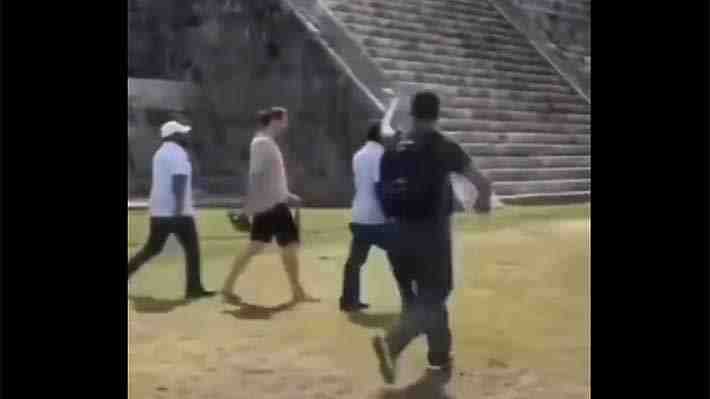