Association of Gastronomy downplays robberies at pubs and restaurants

The president of the entity stated that "there have been only two robberies" in such locales in recent weeks.

SANTIAGO.- Following incidents of theft that have taken place in past two weeks at the "Mar de Viña" restaurant in Providencia and the "Licity" pub in Las Condes. The President of the Chilean Association of Gastronomy (ACHIGA), Fernando de la Fuente, has denied that there is currently a wave of break-ins occurring at similar establishments, saying that until now there have only been isolated cases.

When asked whether the issue has been a growing problem, the president of the entity reiterated, "the truth is no, because there are only two incidents".

De la Fuente has said that, for the time being, no actions will be taken to prevent such robberies and indicated that "it is disquieting that they have begun, with one each week, hopefully they will stop, but for now we are waiting and observing".

The head of the association also denied that police security is lacking at the locations saying, "we have ongoing contact with neighborhood officials and Paz Ciudadana". 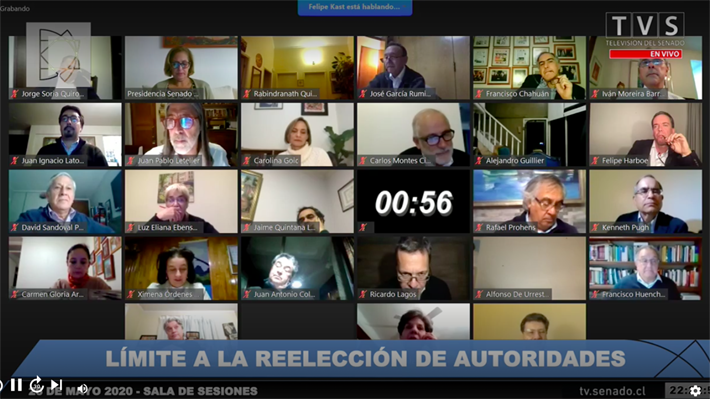